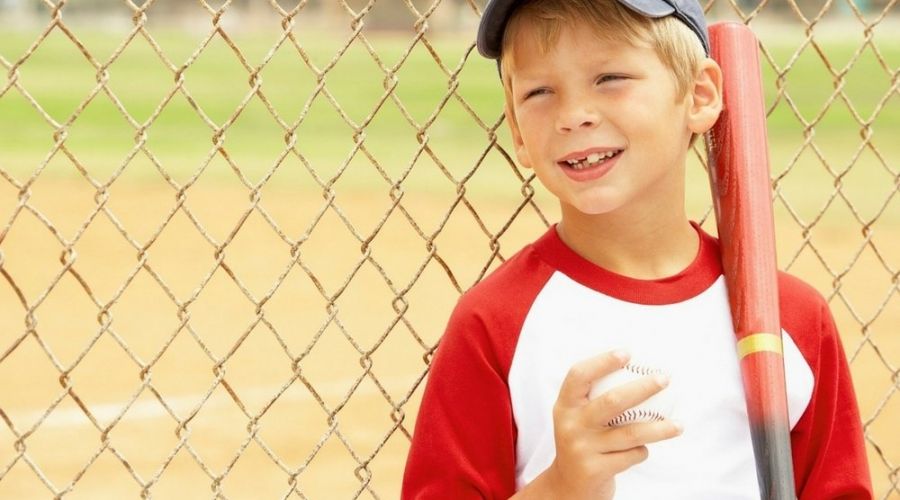 No, no, not the bats you find at the ballpark. Today we appreciate the ones that fly, and eat mosquitoes. "Appreciate" may seem like an odd word choice. The only reason I can find to truly be thankful for the bat population is their insatiable appetite for mosquitoes. If you've ever visited the swamps of Waycross or floated down the Savannah River, you know the misery of mosquito bites.

The average bat can consume between 600 and 1,200 mosquitoes in an hour. They can eat their body weight in mosquitoes and other insects. In my book, that is reason enought to celebrate them, at least this one day of the year. If nothing else, appreciate some of these wildly (is that a stretch?) interesting facts about bats.

Ben Affleck, Christian Bale, Michael Keaton, George Clooney and Val Kilmer have all played Batman on screen. Okay, that is not really a bat fact, but one I thought the ladies might appreciate!

If you are trying to get rid of mosquitoes, you could start a bat colony in your home. Not appealing? An easier approach may be to contact a professional pest control company in your area. Cingo provides pest control across Georgia, with offices in Atlanta, Augusta, Savannah, Dublin and Douglas, and in Charleston, South Carolina. We'd be happy to help you eliminate mosquitoes from your yard.

Companies specializing in mosquito treatments charge an average $75 per monthly application. For a similar rate, Cingo offers protection from not just mosquitoes, but also termites, roaches, mice, bed bugs and pretty much any insect or critter that threatens your home. 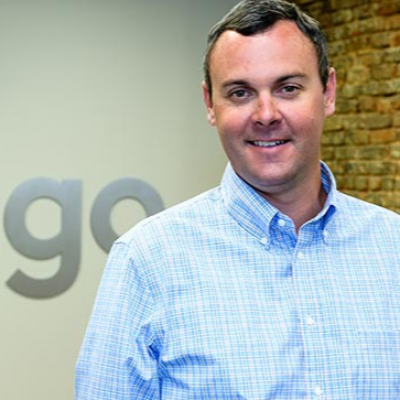