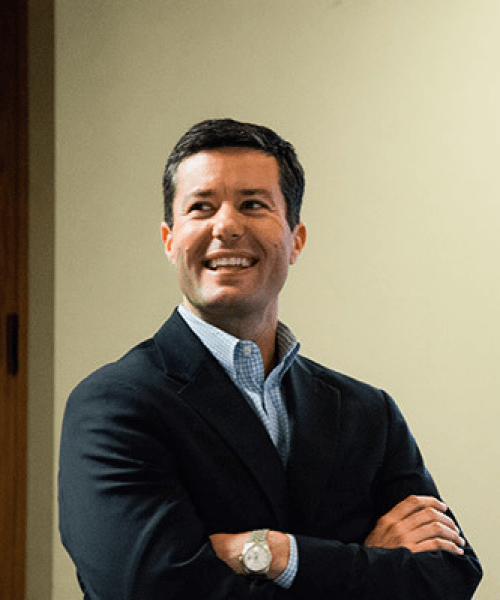 Lanny is CEO and owner of Cingo, Inc., an independent home services company in Georgia and South Carolina specializing in protection and pest management. The company, originally formed under the name Allgood Services, Inc. in 1974, employs over 130 people, produces annual revenue of $14M and is recognized as one of the top 100 pest management firms in the United States.

Lanny earned a Bachelor of Business Administration in Accounting in 1997 and a Juris Doctorate in 2000, both from the University of Georgia. He joined his father, Jimmy Allgood, in the family business and assumed responsibilities as CFO and Chief Counsel in 2000 before transitioning to the role of President in 2004. Lanny has 30 years' experience in the pest management industry, is a member of the State Bar of Georgia, Dublin Rotary Club, Gridiron, Leadership Georgia's Class of 2003 and Sigma Nu fraternity. He has held leadership roles in the National Pest Management Association and the Georgia Pest Control Association.

In 2012, Lanny purchased the company becoming its sole shareholder and CEO. Since that time, he has focused on innovation, a flawless customer experience and building a company culture that empowers its employees. Under his leadership, the company has expanded into Savannah, Augusta, Charleston and Atlanta markets.

The company was named a Best Place to Work in Georgia by Georgia Trend Magazine in 2012 and listed at a National Best & Brightest Company to Work For in 2017.