Each week, there is an ebb and flow to the college football rankings that ESPN, the AP poll, and the Coaches poll release. While the debate of top 25 teams will continue throughout the 2019 season, there is another, possibly even more important, ongoing debate: which college team has the best mascot? Sit back, relax, and let Cingo present to you our top ten college mascots of the 2019 season. 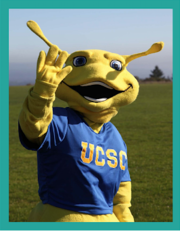 The banana slugs. Yes, you read that correctly. In 1986 Sammy the Slug was born, and to our surprise he has been creating a name for himself ever since. His calm demeanor and great dance moves score him the number ten spot on our countdown. Don't let Sammy stop you when he wants to pay your home a visit.

Cingo's individual pest control plan is prepared for most residential pest, even the "exotic" ones. 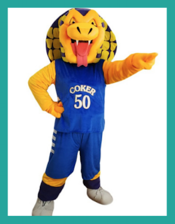 Slithering into spot number nine is Striker the Cobra from Coker College. Cobras aren't indigenous to the South Carolina and Georgia regions, but there are other snakes that inhabit these areas. Many people have a fear of snakes, but don't let that get in the way of your plans.

Within Cingo's wildlife package, snakes are considered and at no additional fee to you. 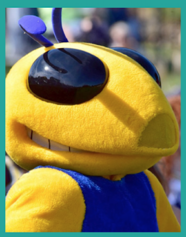 8. The Wasps, Emory and Henry College

Let Cingo be the team you call when you need help defending your home. 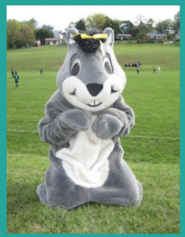 Spot number seven is reserved for Mary Baldwin College, the Fighting Squirrels. National recognition is old news for the Fighting Squirrels, since ESPN, National Geographic, and now Cingo have given this mascot some love. We take note of the squirrels because their population is growing, but the land they can call home is decreasing.

Your home shouldn't be their next playground. Let us give you a hand with all of your wildlife problems. 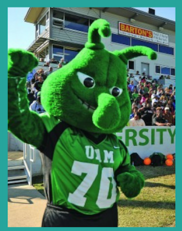 The green, mean, fighting… boll weevils? Weezy the Boll Weevil takes the sixth spot on our countdown. From tearing through cotton to being a schools fiery mascot, the boll weevil can intimidate anyone.

Cingo promises to prepare for the day the boll weevil strikes your home and until then we are ready to stop your other home invaders. 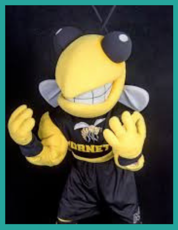 The Hornets take place number five because of their slogan, "invest in the nest." Although you might not follow the Hornets athletics teams, you do know how deep the sting of hornet can hurt. Don't let hornets invest in your home as their next nest.

Cingo promises to safely provide your home with the correct protection against all pests. 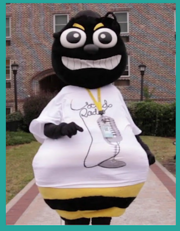 4. Art the Bee, Savannah College of Art and Design

The Savannah College of Art and Design Bee's fly into spot number four because this mascot embodies the schools creative nature. Treatment for bees can be tricky and the buzzkill is there isn't one simple treatment for them.

As always, we are here to help you. Contact us to assist you with any of your bee problems. 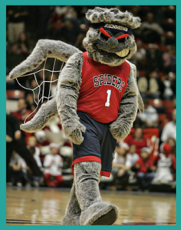 The itsy, bitsy, University of Richmond Spiders crawl into spot three four. If you aren't a fan of spiders, you aren't alone. This remains a universal phobia and one that can send anyone into a web of stress.

Any pesky pests that come your way, Cingo specialists are ready to take them on. 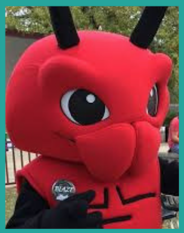 The Fire Ants go marching one by one, hurrah hurrah! The University of South Carolina, Sumter takes spot number two and for good reason. The fire ant is one of the most common pest southerners encounter and these little guys fear nothing. No matter the weather, the size of their predator, or your yard these pest can take on anything.

If you ever have a problem with fire ants, Cingo's specialists are ready to march in and help with your residential pest problems. 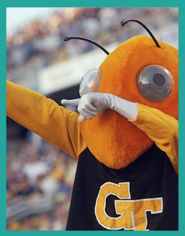 Don't let critters at your home put a damper on any season. Give your local pest control company a call to help extract any of your pest problems.

As you can see there are many pests, maybe even mascots, that want your home to be their safe place. When you look at ways to secure your home and your family, you can be certain you're protected against all pest with a Cingo plan, from spiders to banana slugs to yellow jackets. Contact us to learn more about our plans and pricing guides to start preparing your home immediately.

Return to Blog Home
Next